Henry the Juggler (alias Henry Lappen) is considered armed (and legged) and dangerous.

He is known to cause spontaneous outbursts of laughter.

He speaks little, but says a great deal through his expression and body language (and road signs!).

He has in his possession BALLS, CLUBS, RINGS, TORCHES and other apparatus of his trade.

He is capable of walking on a thin wire high above the ground. He is known to change his height through the use of stilts.

Henry the Juggler is a professional. He has been seen by tens of thousands up and down the East coast, appearing at theaters, schools, libraries, festivals, scout troops, and business districts. Henry has been performing and teaching juggling for over 30 years.

This program is supported in part by a grant from the Natick Cultural Council, a local agency that is supported by the Mass Cultural council, a state agency and by the Friends of the Bacon Free Library. 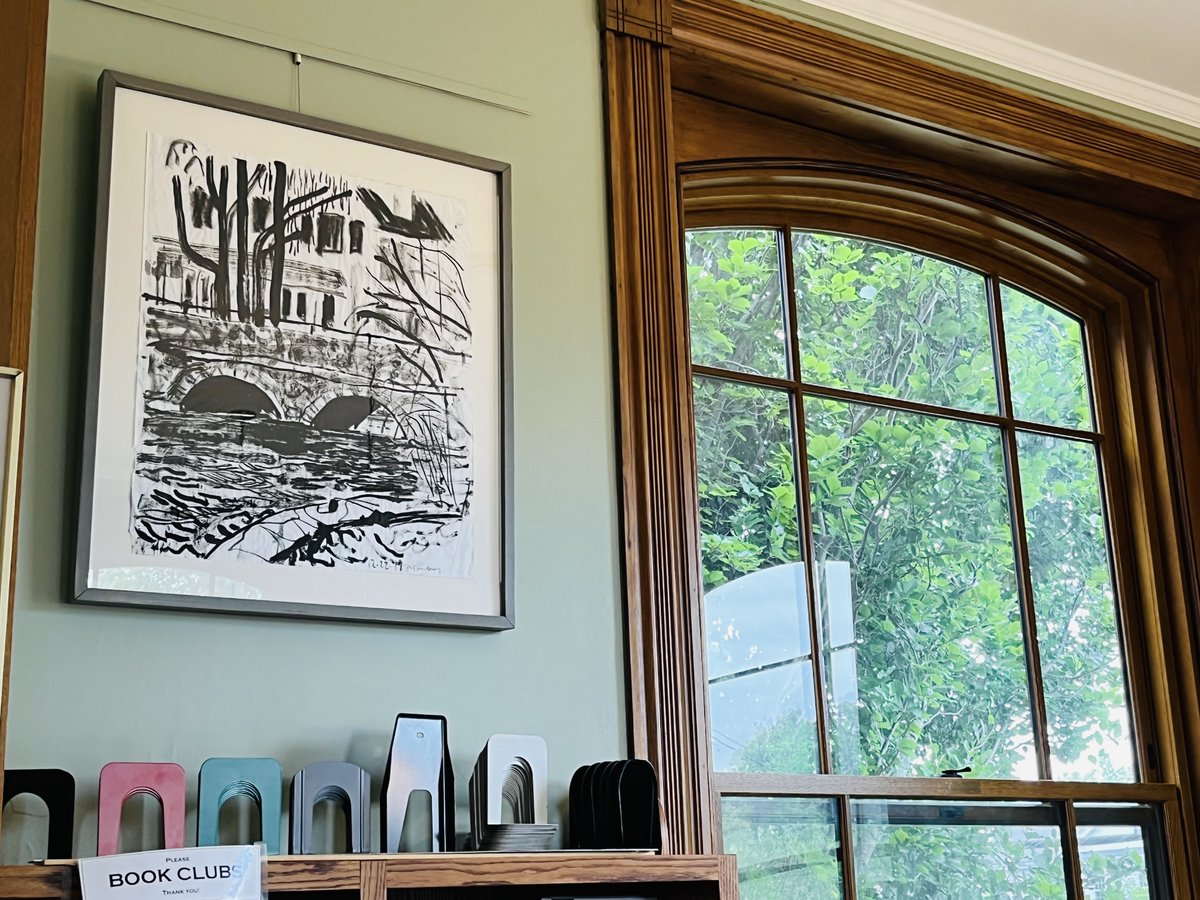 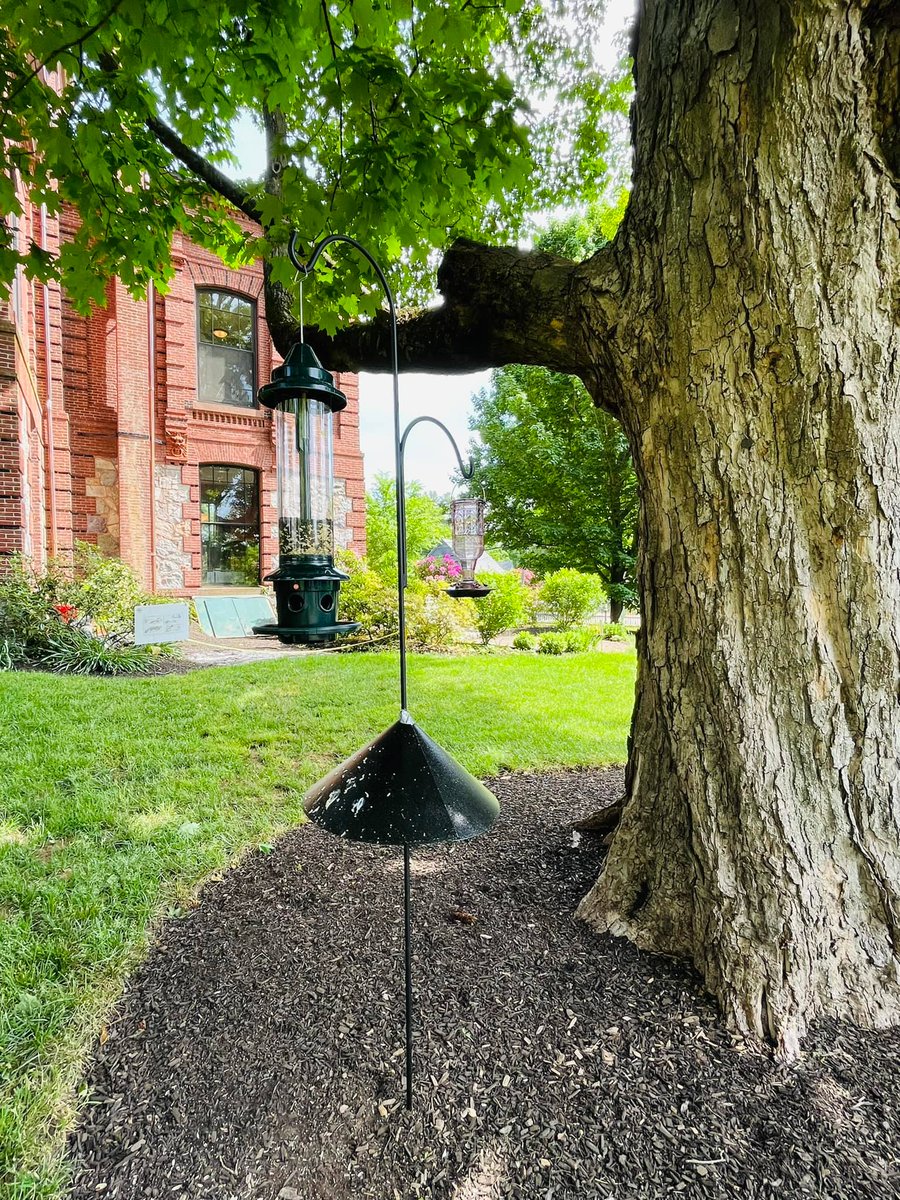