Available on DVD through the Minuteman Network 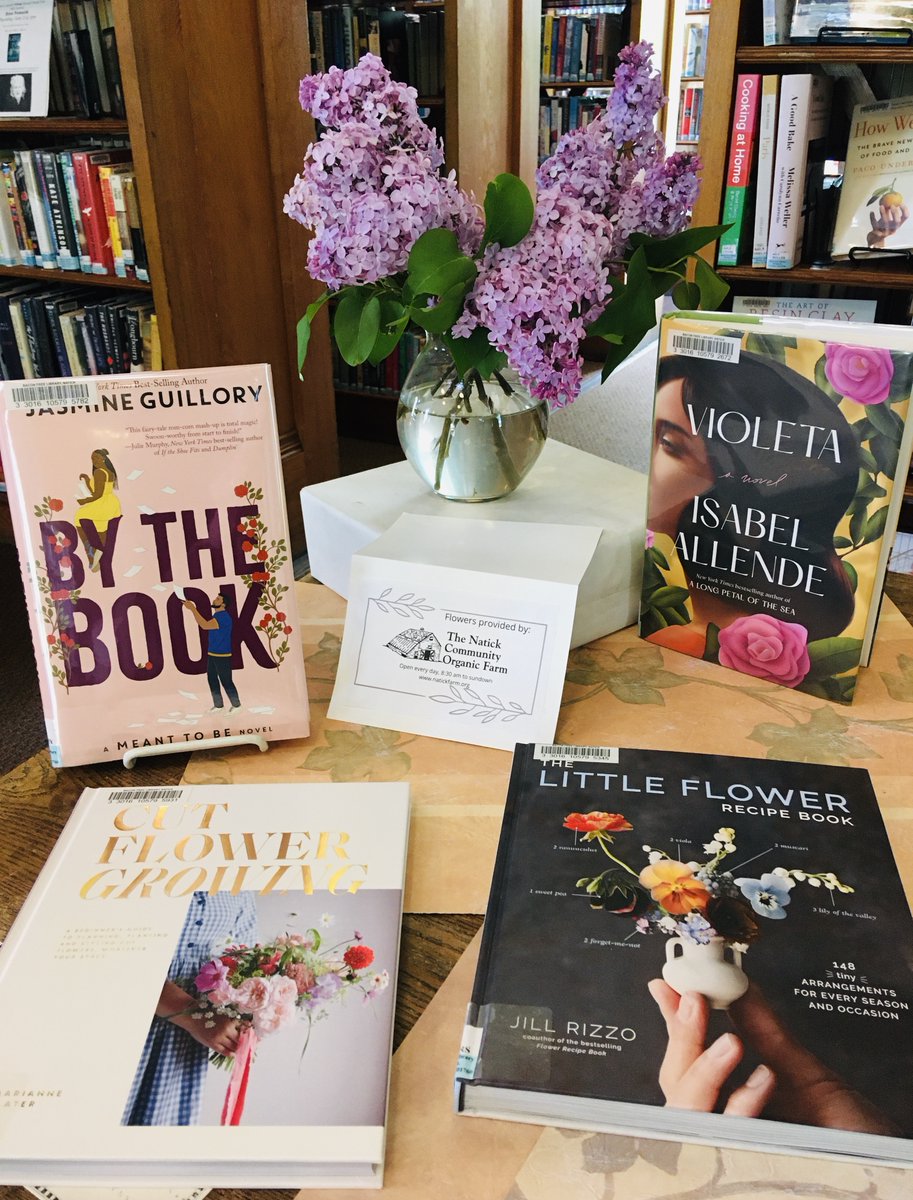 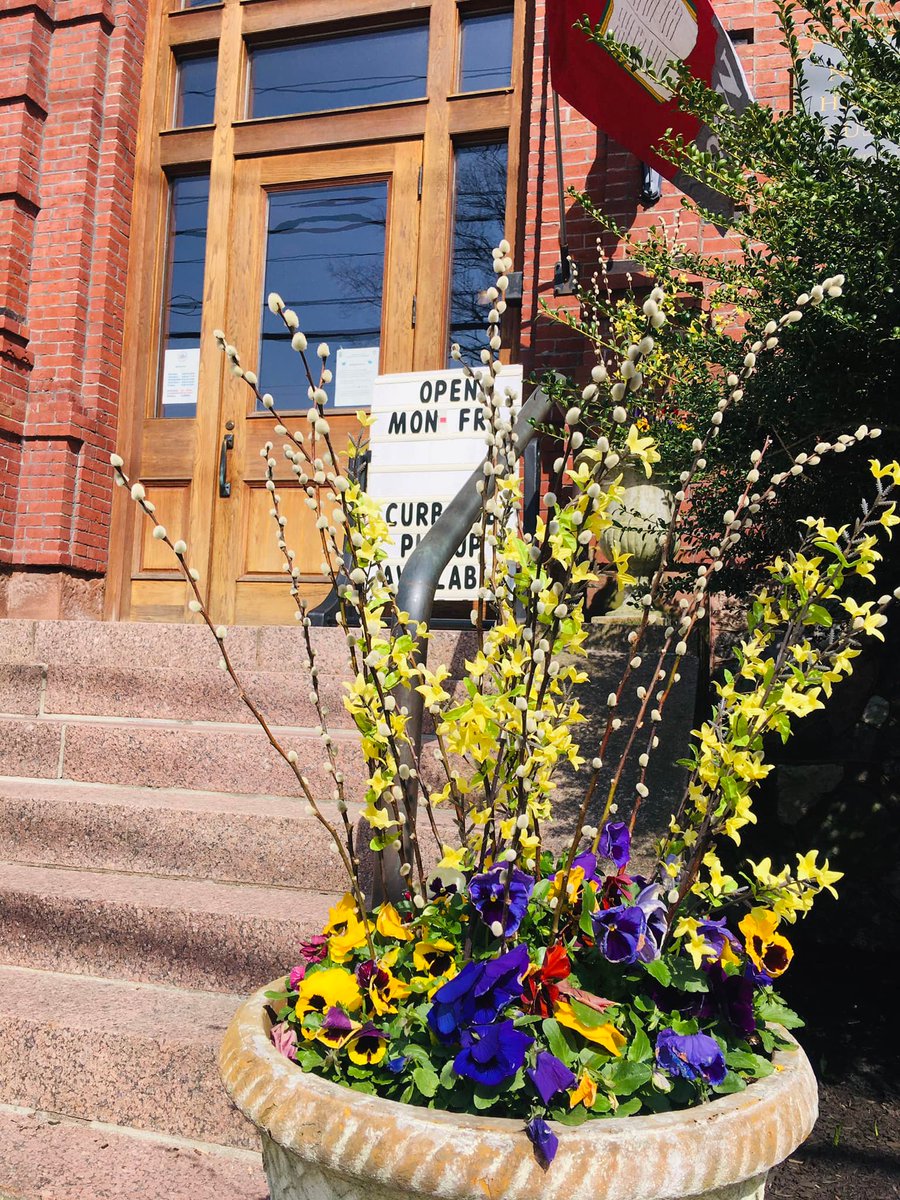