we will be discussing: Dead Man directed by Jim Jarmusch, USA 1996. 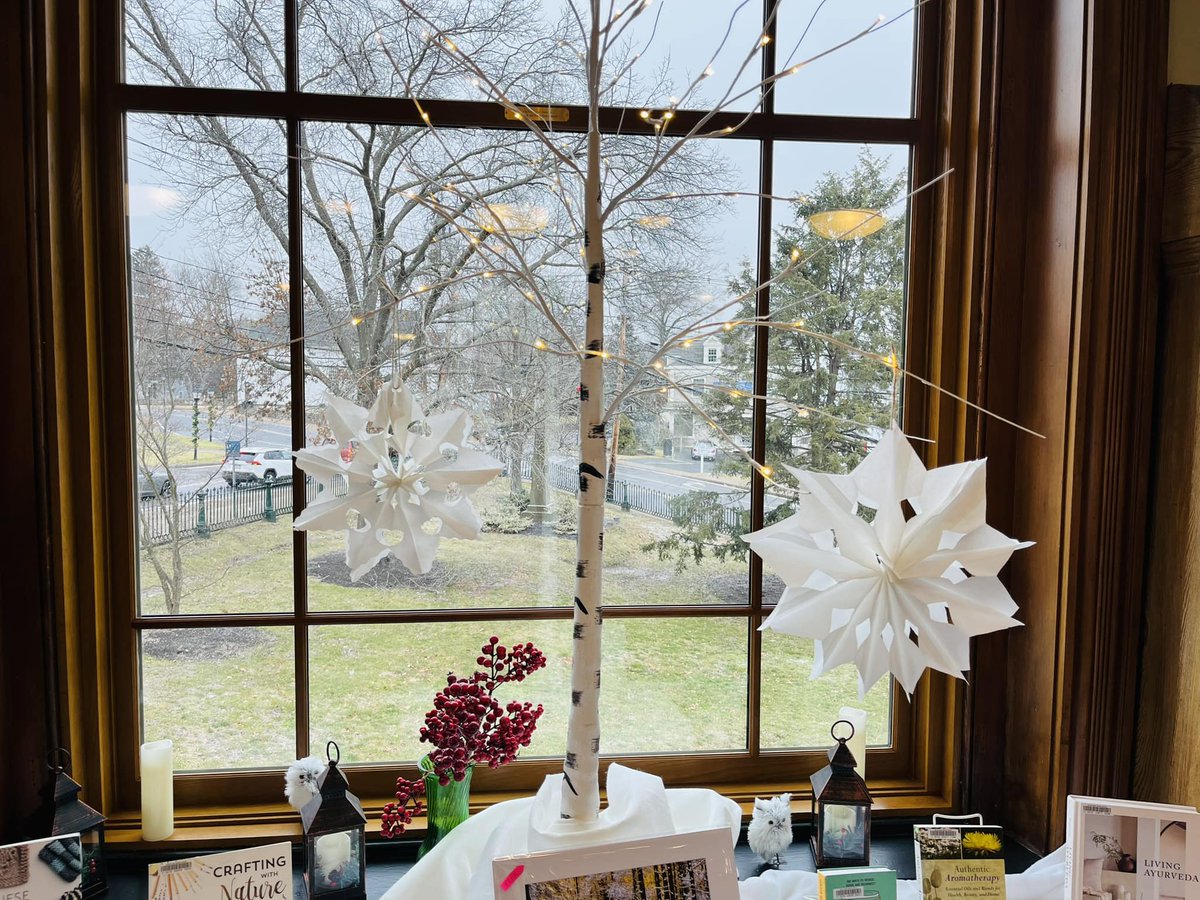 Hot Dog, by Doug Salati, is about an overheated pup who finds his calm on a trip to the beach. Freewater, by Amina Luqman-Dawson, is about two enslaved children finding freedom.
View on Facebook