Bacon Free Library ·
@BaconFreeLib
On this hot day, we're wishing we were swimming in some of these book covers, or the next best thing: reading them in the air conditioning! https://t.co/p1lfig6ODz
View on Twitter 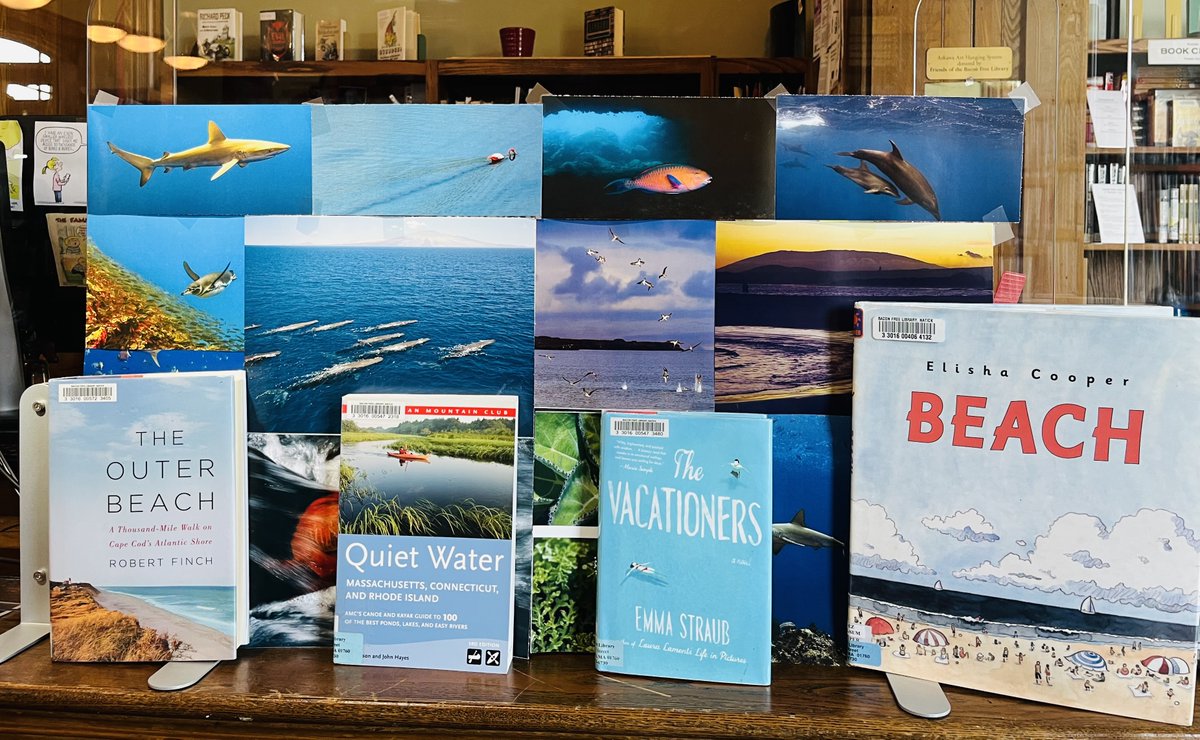 Bacon Free Library
Boot & Shoe by Marla Frazee: with perfectly crafted sketches, Frazee tells the story of a friendship between two sweet dogs that is almost ruined by a pesky squirrel.

Bacon Free Library
His research — on Adams, Truman and so much more — was deep, his writing was lively, and his narrator’s voice in documentary films was familiar to millions.

His research — on Adams, Truman and so much more — was deep, his writing was lively, and his narrator’s voice in documentary films was familiar to millions.
View on Facebook

Bacon Free Library
Hello Lighthouse by Sophie Blackall: a brilliantly illustrated journey through the seasons of the year and the seasons of life in a lighthouse.

Bacon Free Library
Home Is... by Hannah Barnaby and Frann Preston-Gannon: the lush illustrations and gentle rhythm carry the reader through this sweet, comforting book.