The Cabinet of Dr. Caligari by Robert Wiene, Germany 1920

Bacon Free Library ·
@BaconFreeLib
We had a great Story Time yesterday morning! Many thanks to Chief Jason Ferschke and the Natick Fire Department for joining us, reading stories, and giving kids the chance to check out a fire truck and firefighting equipment! @NatickFire https://t.co/9CaUjBCts8
View on Twitter 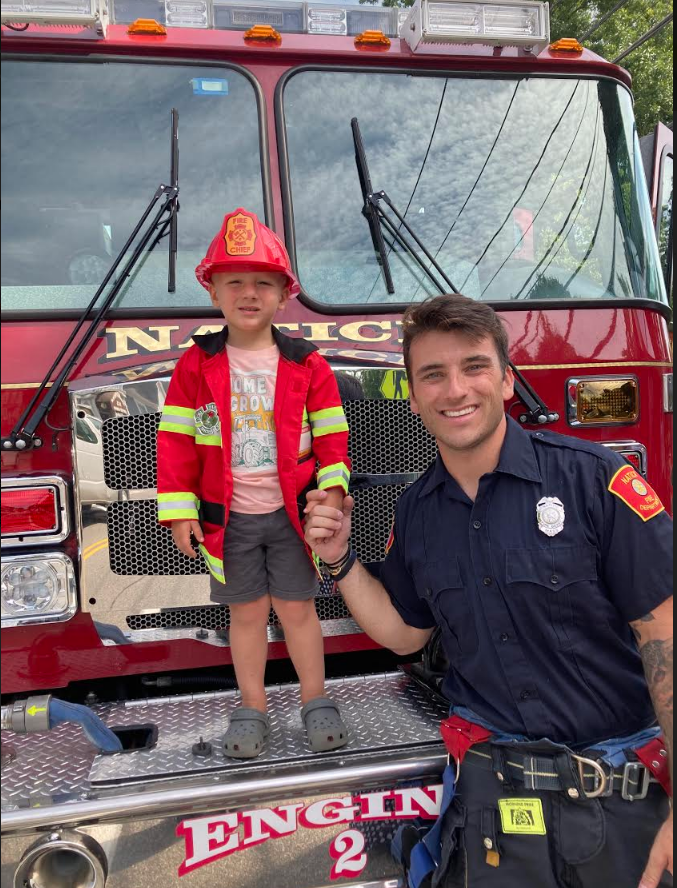 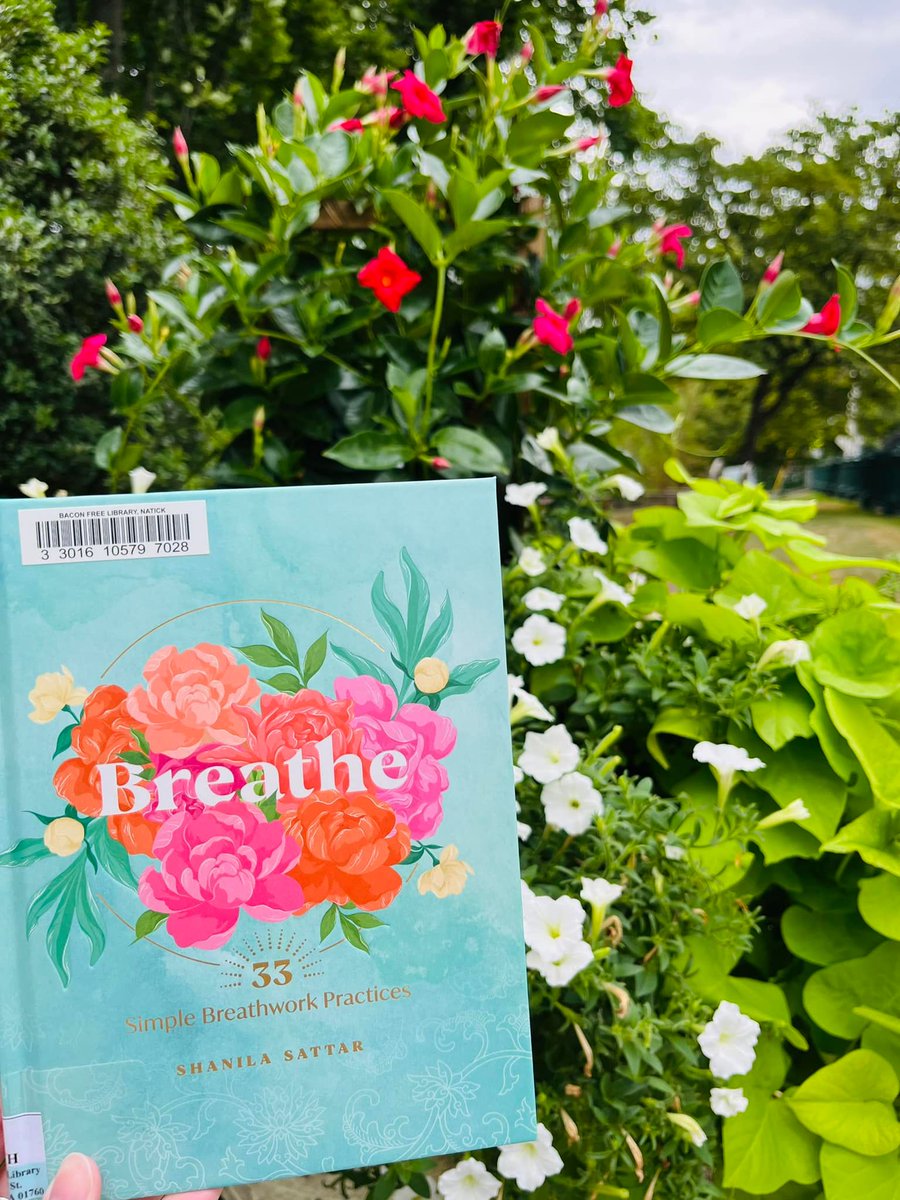 Bacon Free Library
Where's Walrus? and Penguin? by Stephen Savage: Walrus & Penguin enjoy a day in the city, while hiding from the zookeeper in plain sight. Can you find these clever creatures on each page?

Bacon Free Library
We had a great Story Time yesterday morning! Many thanks to Fire Chief Jason Ferschke and the Natick Fire Department for joining us, reading stories, and giving kids the chance to check out a fire truck and firefighting equipment!

Bacon Free Library
A big thank you to Fire Chief Jason Ferschke and the Natick Fire Department for coming to our Story Time this morning! We're so happy you could join us!

Bacon Free Library
Boot & Shoe by Marla Frazee: with perfectly crafted sketches, Frazee tells the story of a friendship between two sweet dogs that is almost ruined by a pesky squirrel.